A Short History of Cardiopulmonary Resuscitation 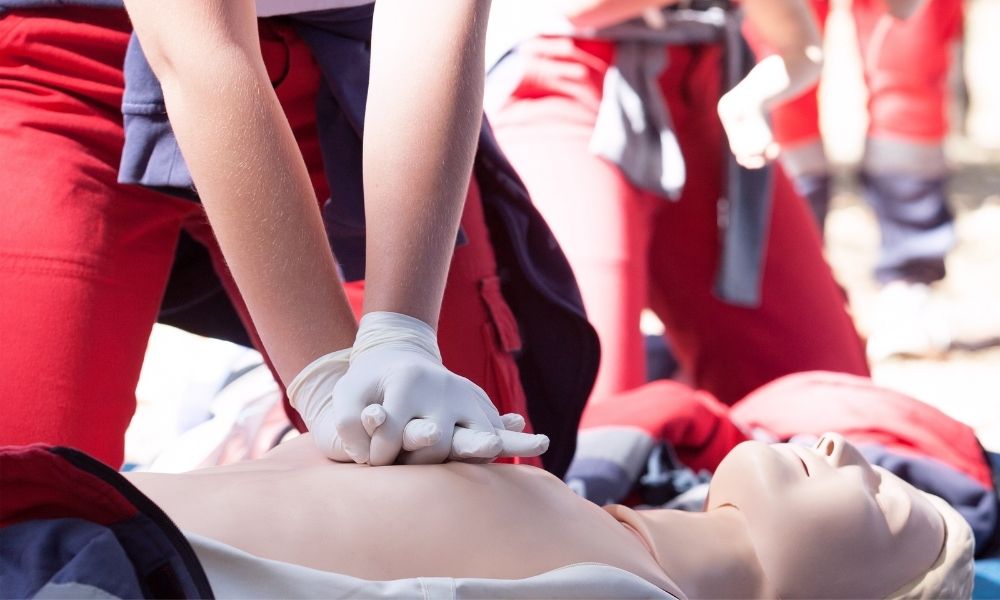 A Short History of Cardiopulmonary Resuscitation

It may seem strange to say that people invented specific procedures in medicine just recently. But the truth is, no complex surgical operation or lifesaving maneuver could exist without brilliant minds applying themselves to the body's problems. One such lifesaving maneuver that people teach and implement widely—even among non-medical professionals—is CPR. Here is a short history of cardiopulmonary resuscitation.

When people experience cardiac arrest or stop breathing, we use CPR to invigorate the heart and lungs to their proper functioning. But people didn't always know what to do in such emergencies. Back in the 1700s, scientists officially recommended mouth-to-mouth resuscitation to help drowning victims. This process developed alongside the bellows method, which used a bellows to inflate people's lungs. Much debate ensued over the efficacy of each technique until modern times.

Until quite recently, people didn't have an effective way to save unresponsive victims. In the early 1900s, though, Dr. George Crile successfully used external chest compressions to resuscitate a cardiac arrest patient. The outside pressure method was relatively new, so it took time for the practice to become standard policy.

In the mid-twentieth century, two brilliant doctors and medical researchers developed and proved that mouth-to-mouth resuscitation was indeed effective as a lifesaving technique. The US Military adopted Dr. James Elam and Dr. Peter Safar's revolutionary work as standard practice just a year later. With both the chest compressions and mouth-to-mouth resuscitation entirely accepted, the combined technique of CPR was born.

Once authorities established and refined CPR practice, physicians realized that anyone with the proper training could perform the lifesaving technique. The American Heart Association began its campaign to train physicians and the public alike in this newfound CPR practice. As time went on, people in all industries and professions learned how to perform cardiopulmonary resuscitation. In fact, our CPR AED classes in New Yorkat Frontline Health speak to these dedicated physicians' legacy.

Despite such a short history of cardiopulmonary resuscitation, its effects are manifold. Without the dutiful invention, we wouldn't have the safe and protected society we see today. If you want to join the long list of CPR trained individuals, join one of our classes here at Frontline Health! 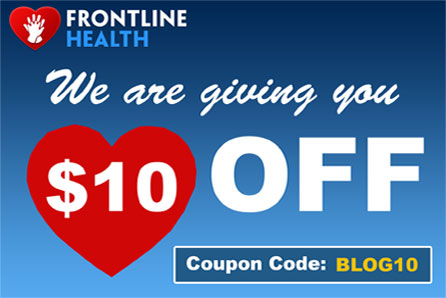 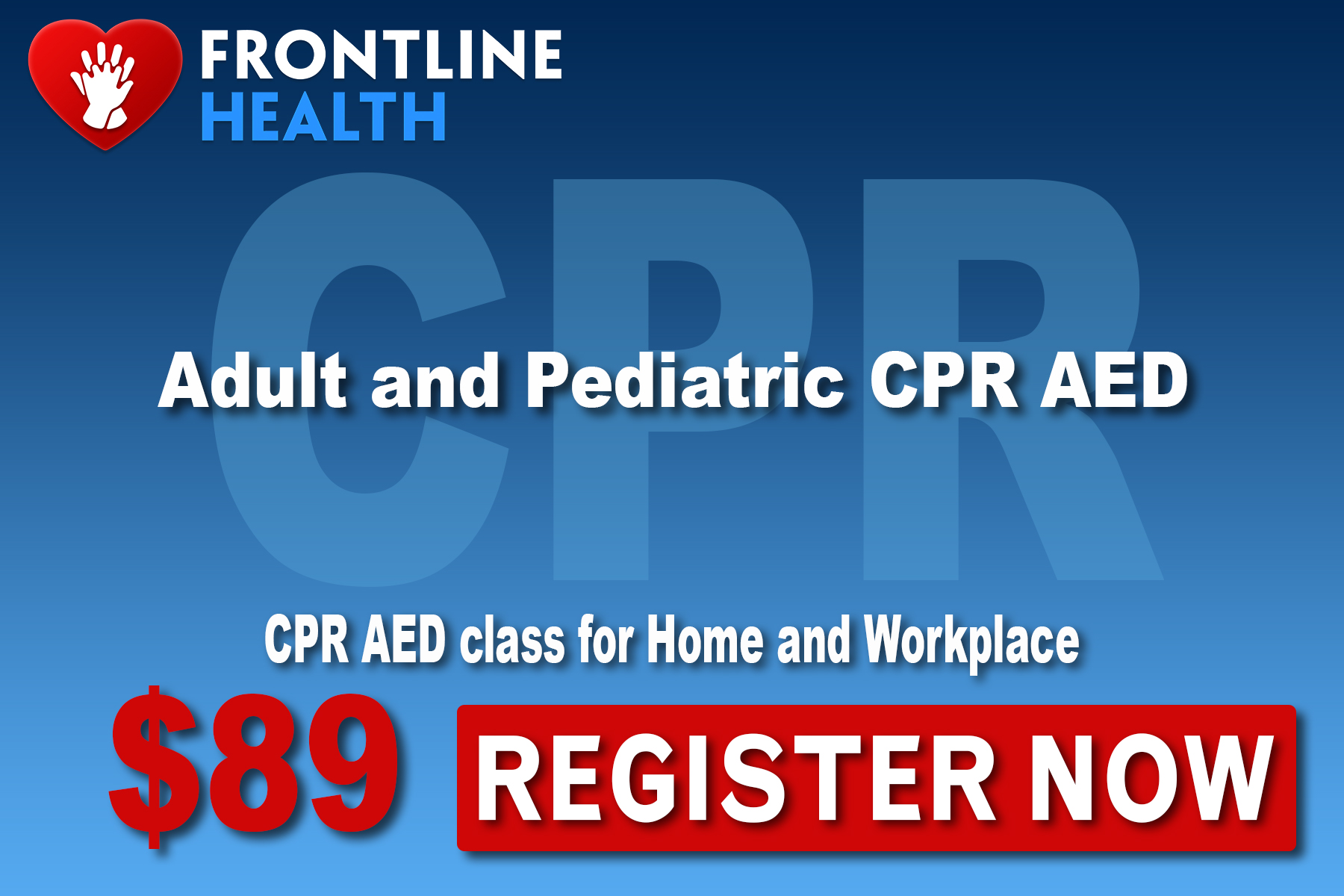 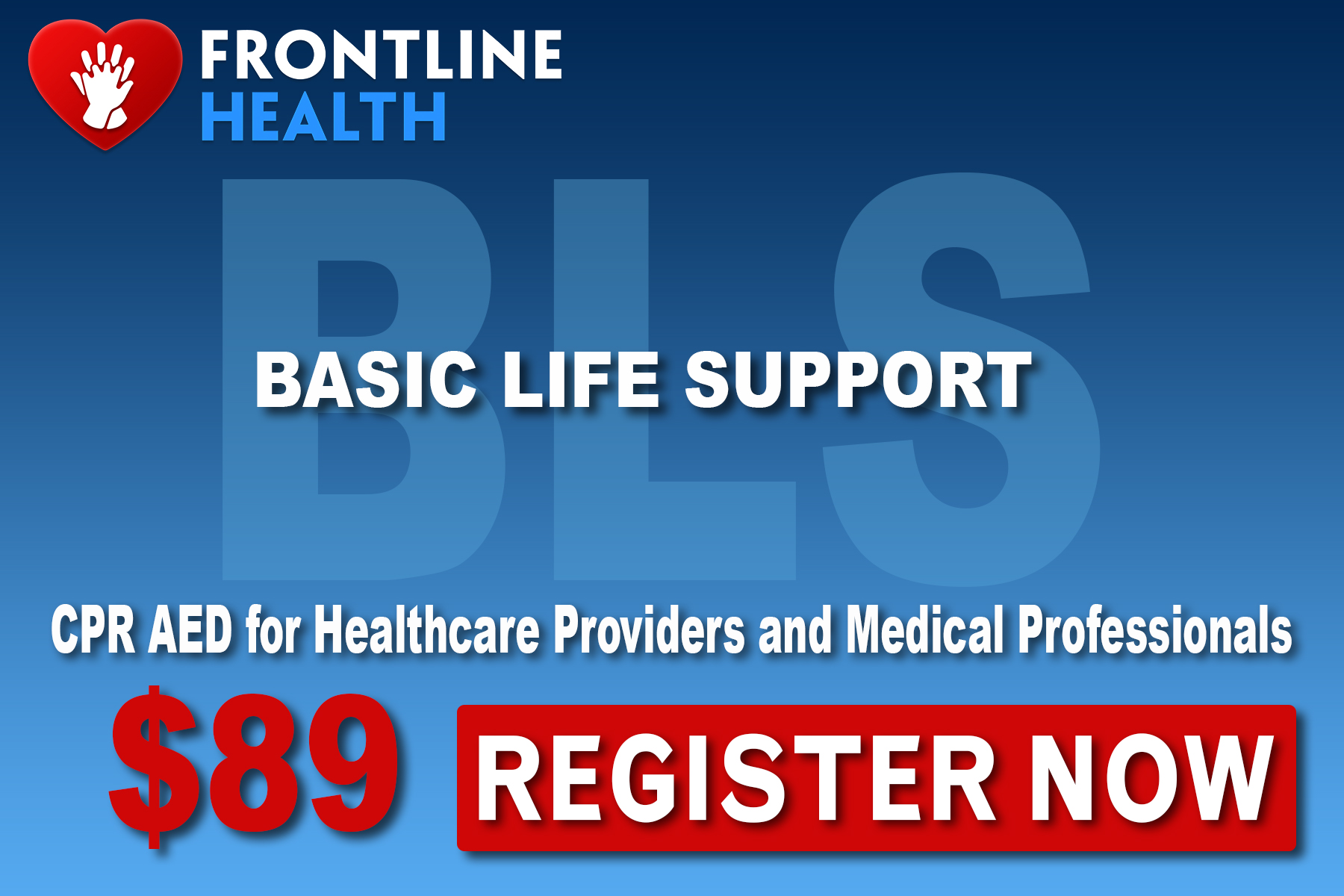